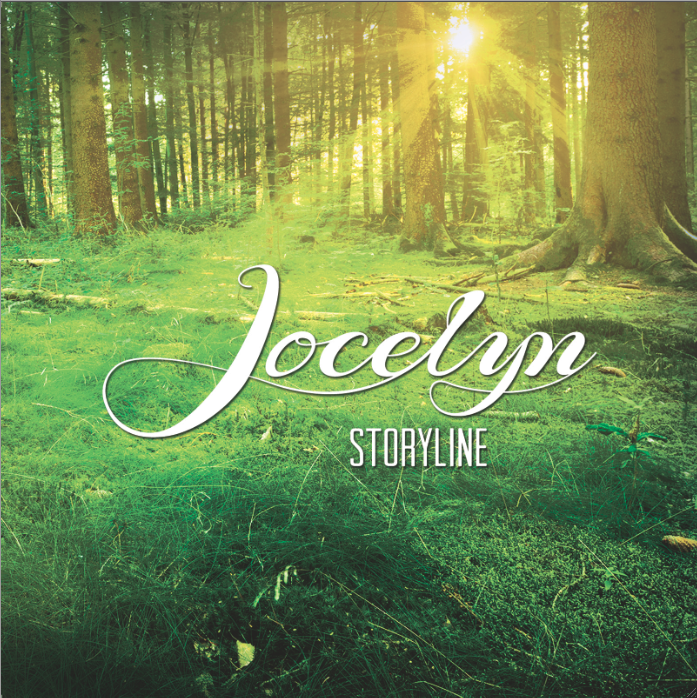 Everything we've ever done is because of a decision we've made.  Every decision has a story, and it's not often enough that we really think about those stories.  For instance, before this band started following me on Twitter, I had no idea they even existed.  I'm so grateful they did.  After such, I checked them out, and decided I was going to review their latest EP, Storyline, which only seemed to be fitting for the situation that had unfolded.

This Ep consists of five tracks, and running a little under twenty minutes, it is the perfect teaser to make you want so much more from this band.  The pop/rock quartet is for fans of the ever popular Boys Like Girls, Cartel, and a little like The Academy Is.  What can I say, the vocals remind me of William Becketts' own pipes.  (love it!)


The first track is titled, "A Little Too Late," and they aren't waiting for you to catch up to their story.  You are pushed right into the thick of it.  I really don't mind though.  I like the vocal range that happens through the song, almost like you're feeling the emotions as they're being sung.  The emotional depth is amazing!

The second track amps up the level, with "I Can't Be With You."  This is all about being able to make the decision to break it off and move on.  It's a great song to listen to if you can't decide to break it off or stay with them.  The song personally helps you wonder what your relationship is based on.  Toxicity and blindness or developing love and openness.

I think the only thing I really don't like about this EP is the track listing.  I think that track four, "The One That Got Away," should have followed track two.  It would have had much more of an impact had I heard that right after, "I Can't Be With You."  Then again, it could just be because it's sort of like an unexpected turnaround.  Picture it.  Your eyes are open to a blindness and you look around and see the one who's been there all along...surprise...they're leaving!  BAM!

The fourth track, "The One That Got Away," is there to remind you never to settle for less than what you deserve, but to know what you deserve too, especially after a toxic relationship like the one described in previous tracks.

Thinking about it, it's a tie for my favorite song off this EP.  It's between "I Can't Be With You," and "The One That Got Away."  Both tracks are just so intense in their own rights...okay, and I couldn't stop hitting replay when it all came down to it.  I mean come on. Kudos to those guys.  The tracks are awesome.

The last and final track, "Storyline," which the EP is titled after, is actually probably my least favorite.  By the time I've gotten to the final track I'm ready for something big to finish the story.  This track really makes me believe that it should have probably gone first, that way the storyline was a bit more cohesive and had a few more turns.  At it's current place it just sort of makes me go 'eh'.

I do however have to say that as a collective whole, I really enjoyed the EP.  It's got great vocal range, an awesome storyline, and amazing musicianship.  I would love to catch a show and see how they measure up live, because I am pretty sure they'd put on a legitimate show as well.