Buffalo punk-rock act Pentimento has announced the repressing of its self-titled full-length album. The album is available on Gold, Silver and Bronze vinyl via Paper + Plastick Records and will begin shipping immediately.

Additionally, Pentimento is happy to team up with Little Elephant for the release of a live studio session with the band performing "Circles" from its full-length.

The group also recorded a few acoustic videos with Denise Borders of PunkWorldViews.com while on tour with Reggie and The Full Effect. Vocalist / guitarist Jeremiah Pauly performed "Any Minute Now" and "Just Friends" from the band's latest release, the four-song Inside The Sea EP.

Originally released for free online in November 2012, Pentimento is a cathartic emo/punk album that has been acclaimed by critics and fans alike. Fans or new listeners can still get a free download of the album just by tweeting the band and asking for one! Please post about the repress and embed the videos on the sites if you'd like! Thanks for the coverage. 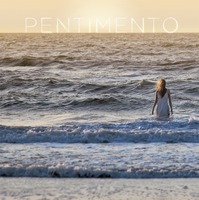 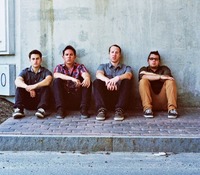